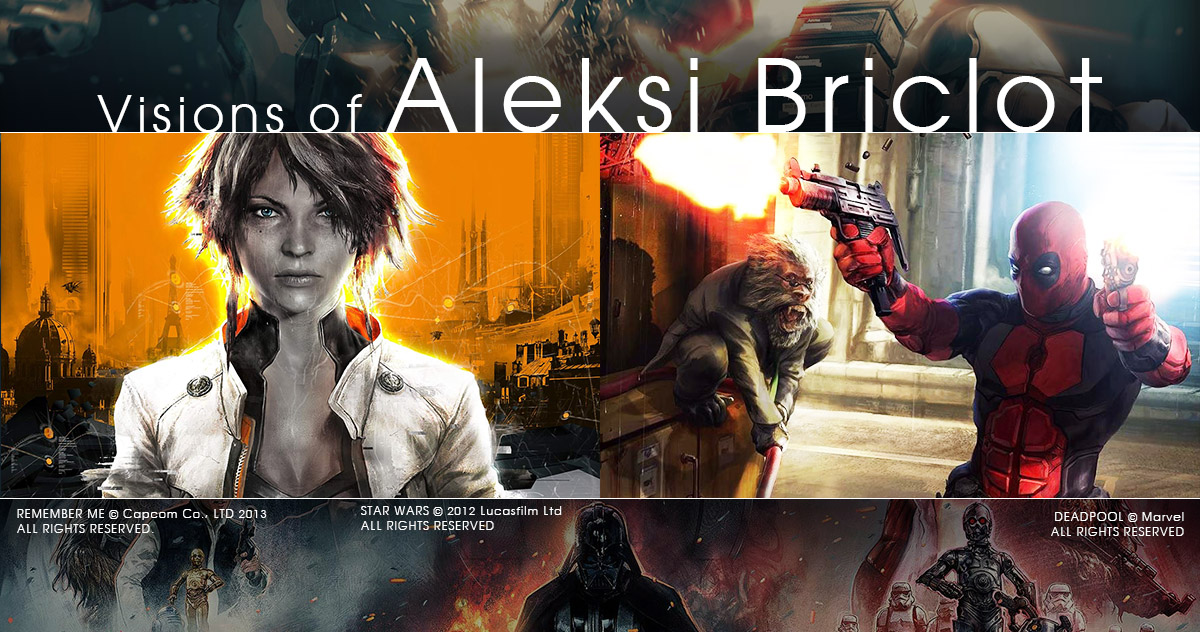 Some works by Aleksi Briclot: 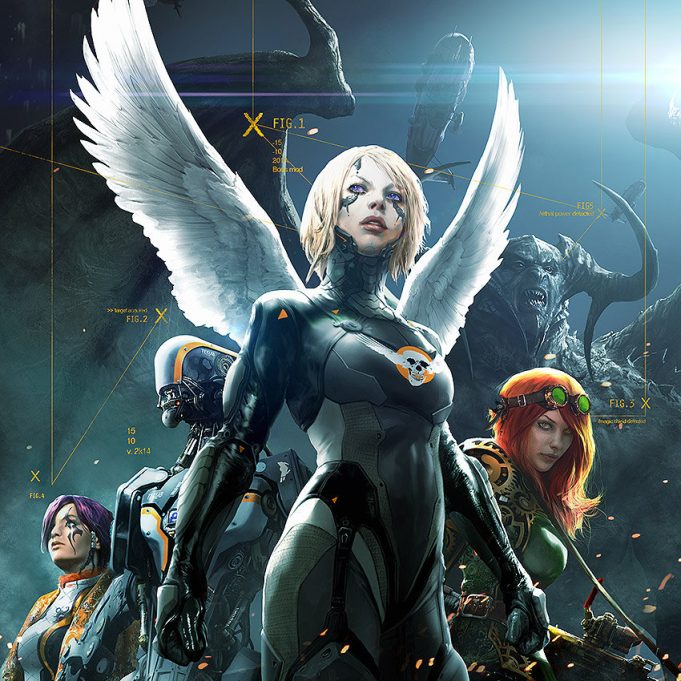 Aleksi Briclot is developing characters, universes and stories through images.

He did some comic books in the past for the European market as well as some US comic books (two Spawn graphic novels for Todd MacFarlane). He would really love to do some more comics with his own stories but he’s afraid of the amount of sweat and pain and the really poor pay implied. Nevertheless, he had a cool project based on a true story involving killer whales and no fantasy stuff.

Aleksi is also a videogame concept artist (Splinter Cell: Double Agent, Cold Fear) and thought it would be funny and exciting to create his own videogames. So, he co-founded the studio Dontnod Entertainment which produced award winning games such as Remember Me and Life Is Strange.

But then it was time to move on again and go back to his child dream: the movie industry!

After Thor: Ragnarok, Ant-Man and the Wasp and Captain Marvel he is more than happy to work on Avengers: Infinity War for Marvel Studios.

He’s used to have long hair but things change, deal with it!

Use this form to contact us for information about