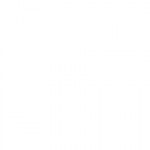 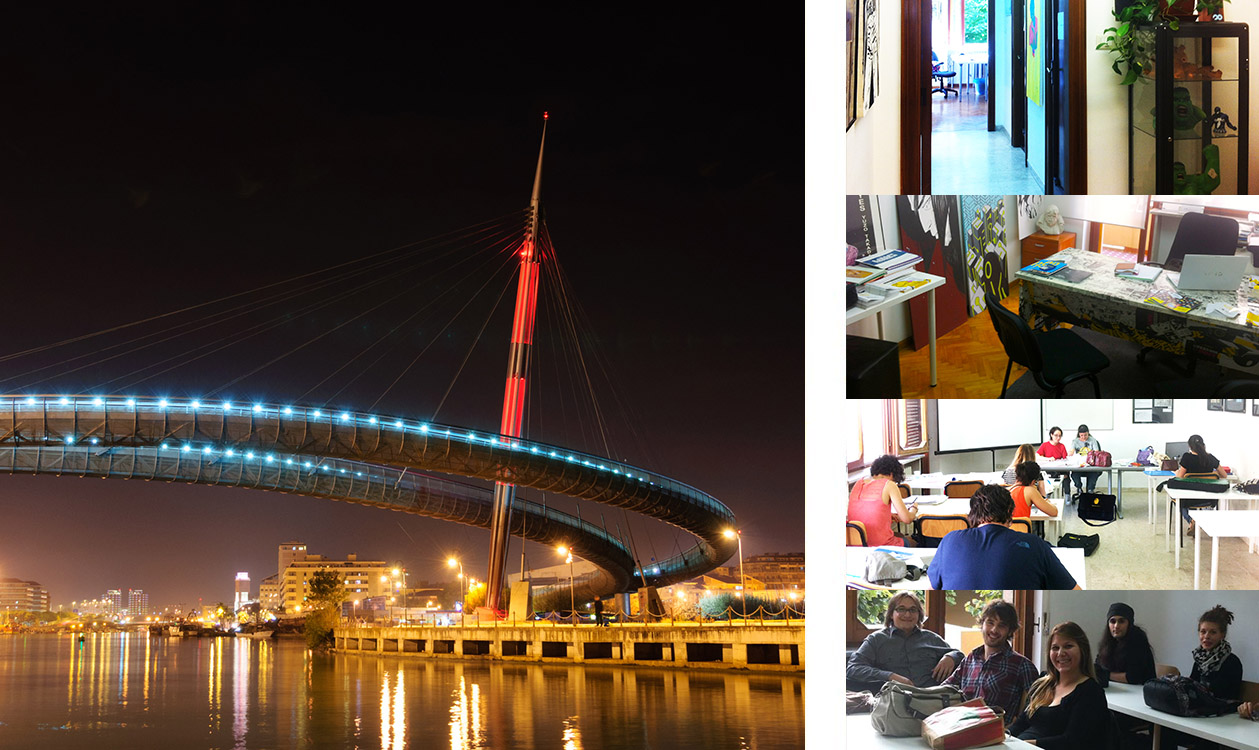 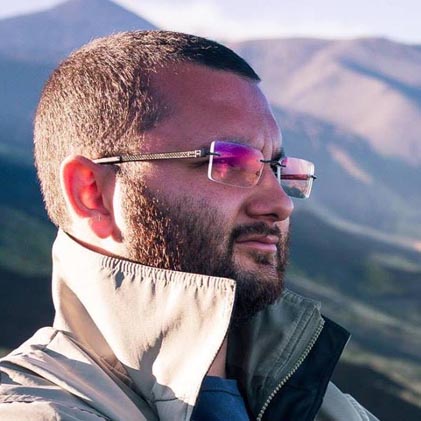 I have been developing applications and games for Consoles (Playstation 4, Xbox One, Wii U, X360, Playstation 3, Wii), PC (Steam and standalone for Windows, Mac, Linux) and mobile platforms (iOS, Android) for the last 10 years, trying my best to reach or create the state-of-the-art in whatever project I have been involved.

I have an extensive experience (10+ years) in software development using the most popular OO languages (C++/C#/Java/OBJ-C), scripting languages (Javascript, coffee, lua). I wrote three game engines (two in C++ for Windows and a 2D one in HTML5 for Web and Mobile) and the last one is being used in a top10 game on the iOS AppStore. 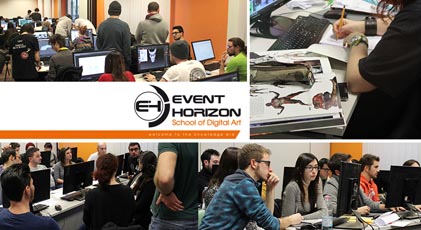 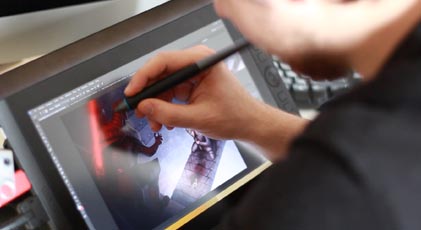 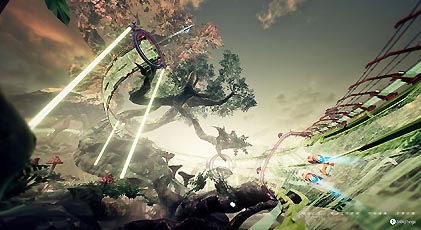 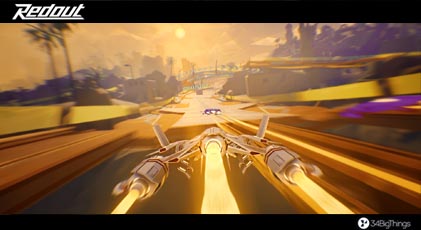 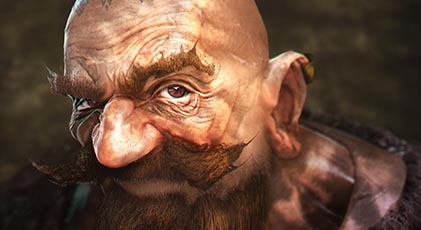 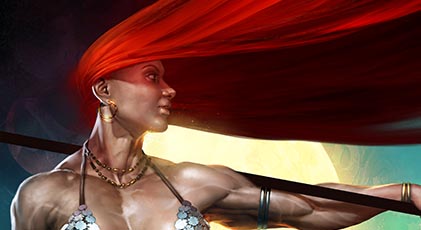